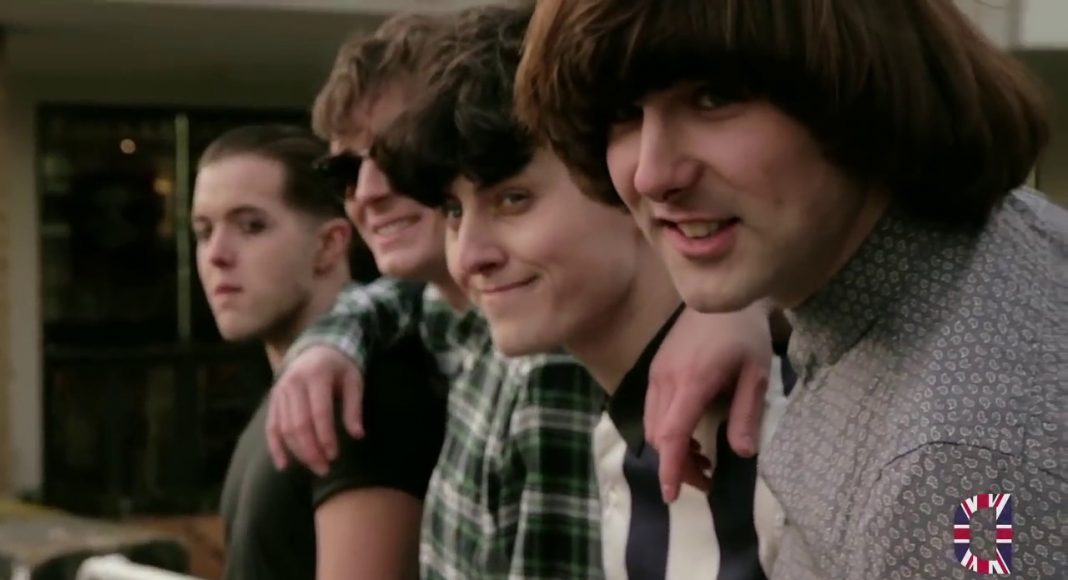 The band formed in the seaside resort of Morecambe in 2009, brought together by a shared love of soul music, Orange Juice and gritty Northern literature. Before forming the band, Whitehouse and Kondras worked as ice cream men, Wallace was a roofer and Deakin “just floated from place to place”.

The band have been described as “fanatical experts on the British seaside”,and many of their early rehearsals took place in an old snooker hall off the promenade,.[5] A few months after forming, the band were named Manchester Evening News Band of 2009.

The band popped into the RCS for an acoustic session and we grabbed them for a quick photo shoot too… 2 birds, 1 stone etc!

Backing track and video clips of ‘Absolved’ courtesy of The Heartbreaks.

Special thanks to Matthew, Joseph, Ryan and Deaks.